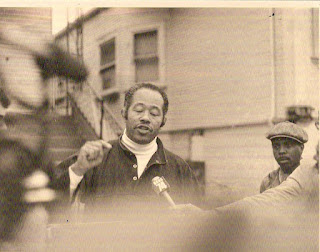 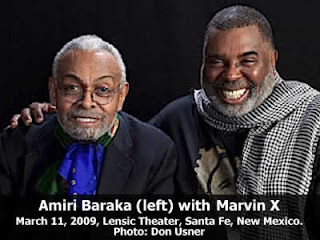 Above: Eldridge Cleaver and Marvin X, circa 1978

Marvin X was born May 29, 1944, Fowler CA, nine miles south of Fresno in the central valley of California. In Fresno his parents published the Fresno Voice, a black newspaper.

One of the movers and shakers of the Black Arts Movement (BAM) Marvin X has published 30 books, including essays, poetry, and his autobiography Somethin’ Proper. Important books include Fly to Allah, poems, Beyond Religion, toward Spirituality, essays on consciousness, and How to Recover from the Addiction to White Supremacy, a manual based on the 12 step Recovery model.

His latest book is the Wisdom of Plato Negro, parables/fables, Black Bird Press, Berkeley. He currently teaches at his Academy of da Corner, 14th and Broadway, downtown Oakland. Ishmael Reed says, “Marvin X is Plato teaching on the streets of Oakland."

Posted by www.blackbirdpressnews.blogspot.com at August 28, 2012 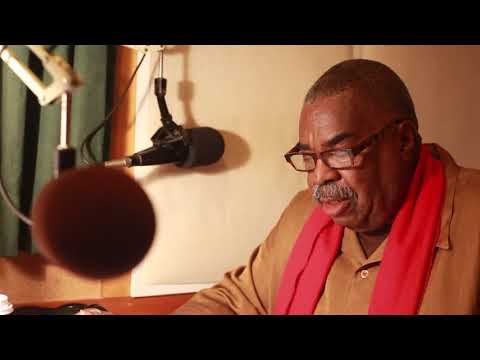