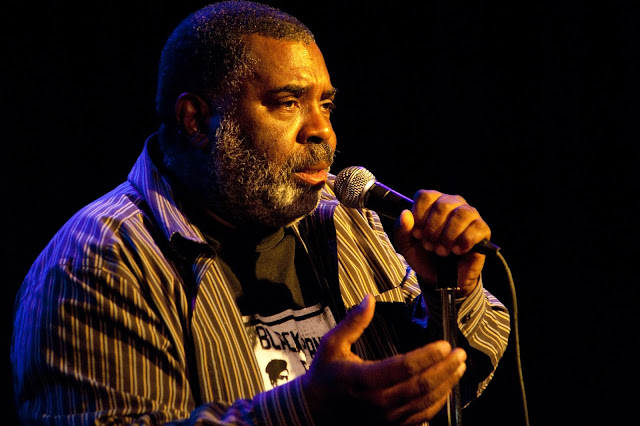 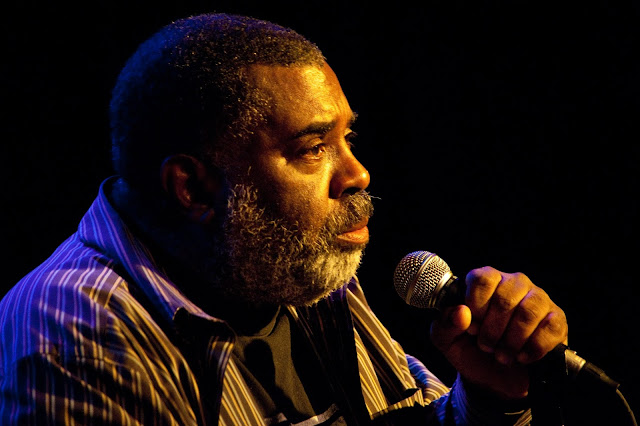 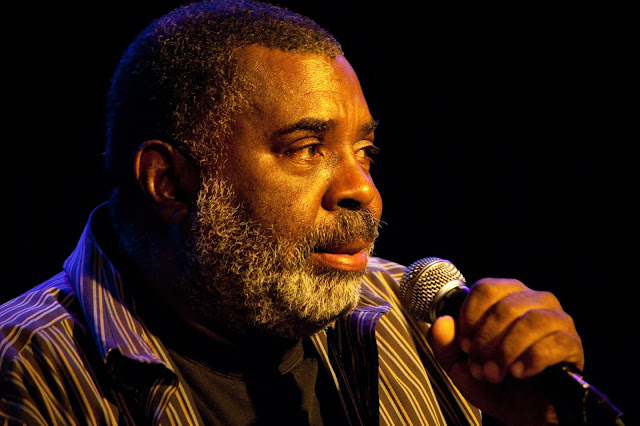 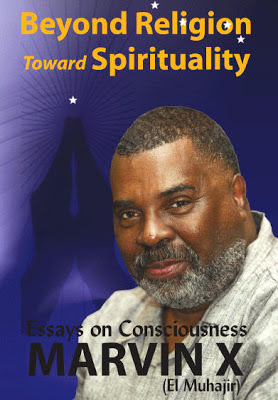 This book is an encyclopedia of knowledge. He's a griot if there ever was one!

--Mumia Abu Jamal, Live from Death Row
Marvin X has done extraordinary mind and soul work in bringing our attention to the importance of spirituality, as opposed to religion, in our daily living. Someone�maybe Kierkegaard or maybe it was George Fox who�said that there was no such thing as "Christianity." There can only be Christians. It is not institutions but rather individuals who make the meaningful differences in our world. It is not Islam but Muslims. Not Buddhism but Buddhists. Marvin X has made a courageous difference. In this book he shares the wondrous vision of his spiritual explorations. His eloquent language and rhetoric are varied�sophisticated but also earthy, sometimes both at once.
Highly informed he speaks to many societal levels and to both genders�to the intellectual as well as to the man/woman on the street or the unfortunate in prison�to the mind as well as the heart. His topics range from global politics and economics to those between men and women in their household. Common sense dominates his thought. He shuns political correctness for the truth of life. He is a Master Teacher in many fields of thought�religion and psychology, sociology and anthropology, history and politics, literature and the humanities. He is a needed Counselor, for he knows himself, on the deepest of personal levels and he reveals that self to us, that we might be his beneficiaries.
All of which are represented in his Radical Spirituality�a balm for those who anguish in these troubling times of disinformation. As a shaman himself, he calls too for a Radical Mythology to override the traditional mythologies of racial supremacy that foster war and injustice. If you want to reshape (clean up, raise) your consciousness, this is a book to savor, to read again, and again�to pass onto a friend or lover.�Rudolph Lewis, Editor, ChickenBones: A Journal

Marvin X is available for readings, lectures and performance. jmarvinx@yahoo.comwww.blackbirdpressnews.blogspot.com 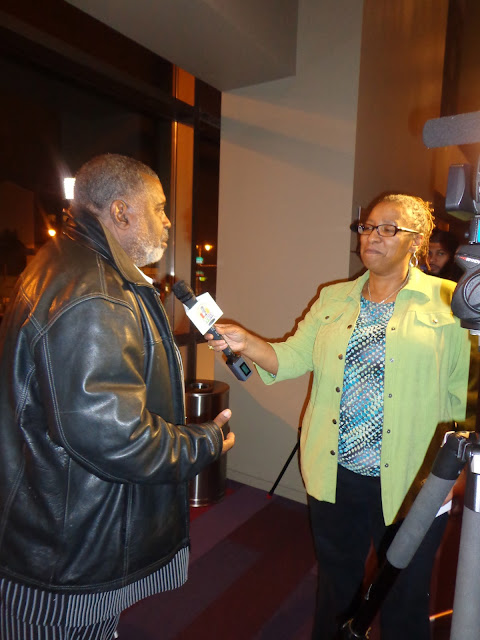 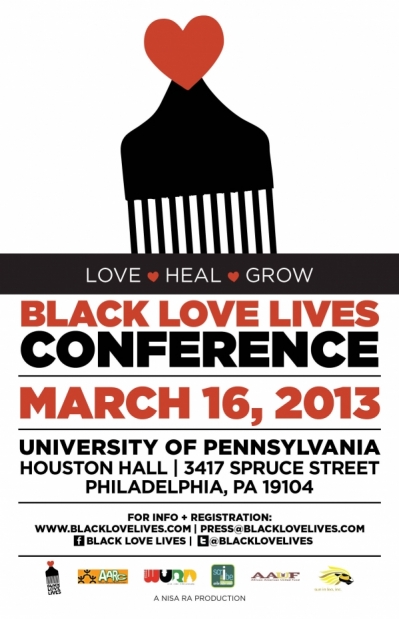 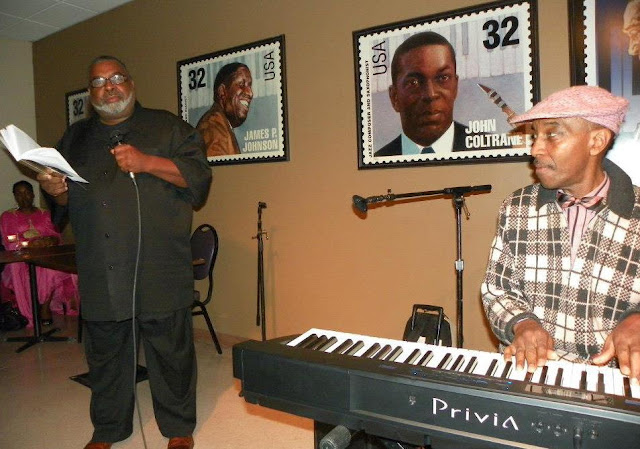 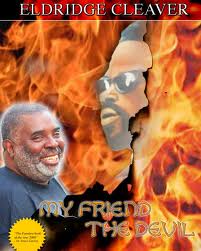 Eldridge Cleaver: My friend the Devil, a memoir

Marvin X wrote his memoir of Eldridge Cleaver in three weeks, posting a chapter per day on the internet. See www.nathanielturner.com.


The Wisdom of Plato Negro
parables/fables

"Marvin X is Plato teaching on the streets of Oakland."--Ishmael Reed 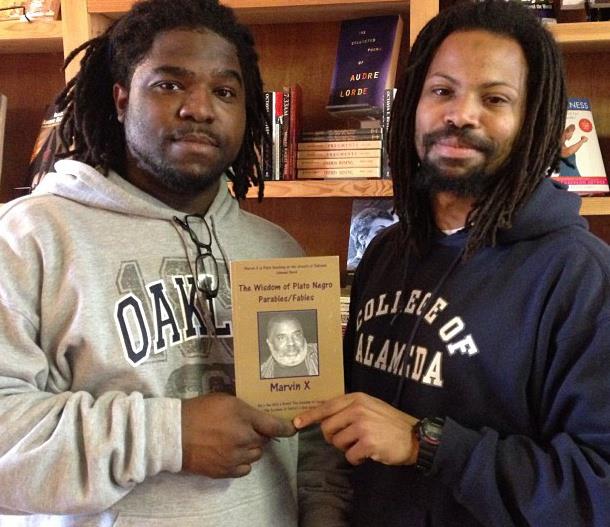 Posted by www.blackbirdpressnews.blogspot.com at June 30, 2013 No comments: 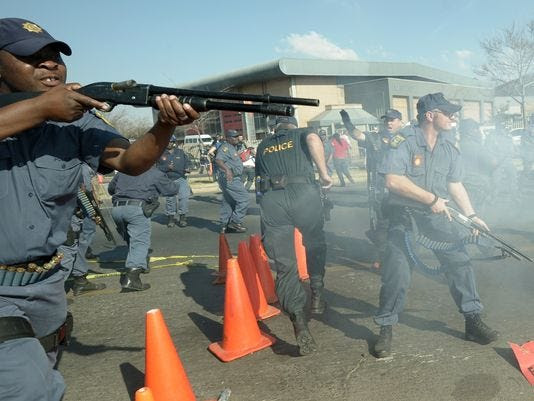 JOHANNESBURG — Police fired rubber bullets and a stun grenade into a crowd of hundreds of protesters before President Obama arrived at the University of Johannesburg on Saturday.
The crowd quickly scattered as police officers walked up the street pushing protesters away with shot guns.
IN SOUTH AFRICA: Obama meets Mandela's family
"I feel my rights are being infringed," said 24-year-old Bilaal Qibr, who was at the protest. "We can't protest anymore. Personally, I feel like this is an extension of the U.S."
Protests have been planned at the university over Obama's visit and the news that he was to receive an honorary doctorate Saturday.
"They don't believe Obama deserves that award. The U.S. position and its relationship with Israel has created a problem," said Levy Masete, president of the Student Representative Council. "The students say, 'Stop the oppression in Palestine,' and you want to honor this man who is making this oppression possible."
Obama dismissed suggestions that he was only investing personal capital on Africa's economy now as a response to the increased focus on the continent by China, India, Brazil and others. He called on Africans to make sure that countries seeking an economic foothold on the continent are making a "good deal for Africa."
"If somebody says they want to come build something here, are they hiring African workers?" Obama said. "If somebody says that they want to help you develop your natural resources, how much of the money is staying in Africa? If they say that they're very interested in a certain industry, is the manufacturing and value-added done in Africa?"
Some students wanted to ask Obama the same questions.
"He's here for our African resources," said Nomagugu Hloma, 19, a student at what she called the "sell out" university. "Hands off our gold, oil, diamonds and land," she said.
South Africa's biggest trade union, the Congress of South African Trade Unions (COSATU) also said they would be protesting, while the Muslim Lawyers Association called for the president's arrest for war crimes.
"I'm disappointed with President Obama," said Putase Tseki, the COSATU chairman of Gauteng province in Johannesburg. "He promised he would (change) his foreign policy, he was going to resolve Palestine and close Guantanamo. I would say I was positive four years ago, but now I don't know."
The "feeling of being let down" helped stem the protests, says William Beinart, an African studies professor at Britain's University of Oxford.
"High hopes were held for Barack Obama and his impact on Africa, and there has been some disappointment that he has not made a huge effort to increase aid," Beinart says. "(COSATU) is using the opportunity of Barack Obama's visit to make a point about corporate responsibility."
Even in Pretoria, blocks away from the hospital where former South African president Nelson Mandela has remained with a lung infection, students set up protests against U.S. policies on drones and the Middle East on Friday — a stark contrast to the excitement that greeted the president in Senegal, the first stop on his trip.
As well as speaking at the University of Johannesburg on Saturday, Obama met with South African President Jacob Zuma, greeted with a military honor guard holding flags from both countries at the grand Union Buildings, where Mandela was inaugurated as the country's first black president in 1994. 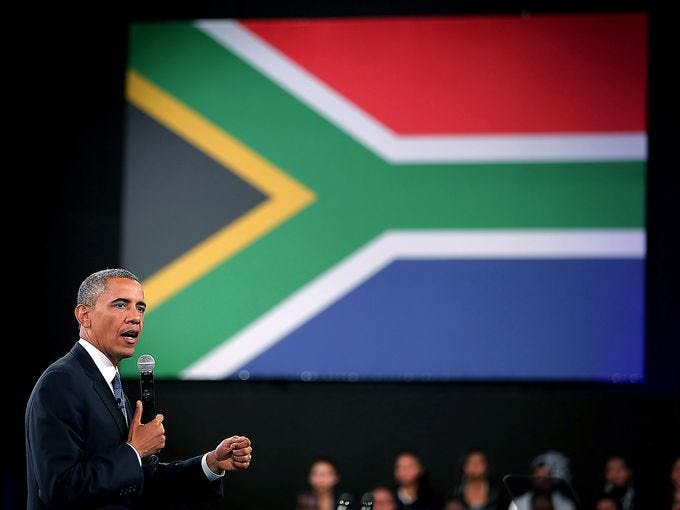 President Obama answers questions from the audience and from people in Nigeria, Uganda and Kenya during a town hall meeting with the young African leaders at the University of Johannesburg on June 29 in Soweto, South Africa.  Chip Somodevilla, Getty Images
Fullscreen
Next Slide
Analysts said Obama's visit to South Africa is a particularly important part of his trip.
"South Africa's unemployment rate is 25%, hence we can't afford not to have the U.S. trading with us," said Catherine Grant-Makokera, head of the economic diplomacy program at the South African Institute of International Affairs in Johannesburg.
The majority of the questions Obama received from the South African press and later at a town hall meeting with young African leaders focused on U.S. economic interests in the region.
"It may be good for the economy, so let's hope for the best," said store manager Joseph Nkabida, 21. "Obama is a good president that may bring change to South Africa. We are looking forward to hearing from him."
Still, others said they were not expecting much from the visit.
"I think it's good that he is coming but not that much is going to change," said Douglas Mafukidze, 28, a maintenance man.
On Sunday, the president will visit Robben Island, which was used as prison, a hospital for socially unacceptable groups and a military base between the 17th and 20th centuries and where Mandela was held for 18 out of the 27 years he was imprisoned under South Africa's former apartheid leaders.
Obama will visit a community center with Archbishop Desmond Tutu and make a speech at the University of Cape Town focusing on U.S. African policy before flying to Tanzania for the last stop of the trip.
Kenya's current political environment made it impossible for Obama to visit the country of his father. The International Criminal Court is prosecuting Kenyan President Uhuru Kenyatta for crimes against humanity.
"The timing was not right for me as the president of the United States to be visiting Kenya when those issues are still being worked on, and hopefully at some point resolved," said Obama, though he added that he planned to make many more trips to the East African nation.
Contributing: Abe Becker in Berlin; Associated Press
Posted by www.blackbirdpressnews.blogspot.com at June 29, 2013 1 comment:

Posted by www.blackbirdpressnews.blogspot.com at June 29, 2013 No comments: