Love the lake or fuck the lake 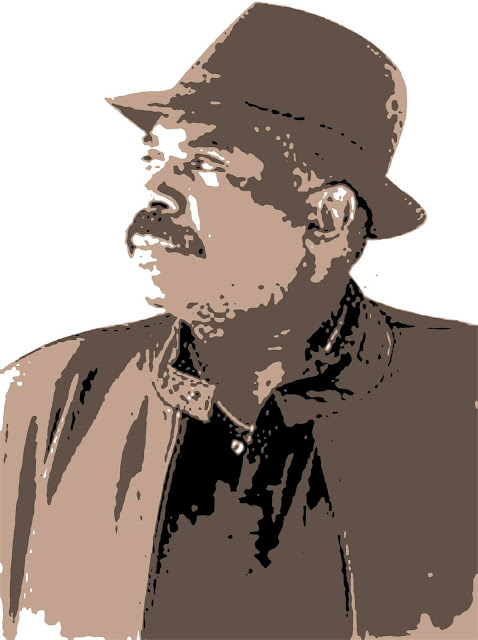 When the Black Arts Movement Business District was established by the City of Oakland, January 19, 2016, the BAMBD extended from the lower bottom of 14th St to Lake Merritt, but in the City of Oakland's current attempt to remove vendors from the eastside of the lake along Lakeshore Avenue to placate residents traumatized by the Black presence of overwhelming African bodies expressing love, joy, happiness and economic growth, at a high cost of police presence and sanitation, we suggest that community persons be hired for security and other expenses for the vendors along Lakeshore.

The latest measures to curtail the Black vendors and their customers came after a survey was taken but most of the responders were white residents and a few Negropeans. We highly suspect few vendors and North American Africans were asked to respond to the survey.
That Lake Merritt is a declared part of the Black Arts Movement Business District has been lost on the City Council that has yet to fund the BAMBD in any meaningful way.
The City did fund a pilot project for vendors under the Black Solidarity Market that removed vendors from Lakeshore and placed them on the one block area of Embarcadero. This area is not able to contain the plethora of vendors who have come to the lake since Covid19 devastated the Black economic plight that has forced community people to become entrepreneurs to survive. And although white, Latinox and Asians had vended on the streets of the Bay Area for years, Blacks have been denied from the streets of San Francisco, Berkeley and especially Oakland. The Lake Merritt vendors are the first mass presence of North American African vendors on the streets of Oakland. Although I defied the OPD by vending at 14th and Broadway for years, selling my books, Black vending at the lake may be ephemeral unless the vendors organize themselves into a Black Vendors Association that I have called for.
FYI, I first called for Black vendors on the streets of Oakland during the regime of our first Black Mayor Lionel Wilson. This was in the 70s. Alas, around the same time we called for a review board of the OPD. We're still working on the police review board with teeth.
The situation of vendors at the lake is fluid unless the Black Vendors Association is organized to demand economic equity in the city North American Africans have made known throughout the world as The City of Resistance with the Pullman Porters Union and the Black Panther Party. Marcus Garvey told us long ago the world is moving against all unorganized people. Mao told you the same.
So vendors get organized or suffer the consequences of economic strangulation.
In my last conversation with the brother who organized the Black Solidarity Market, we agreed that many of the vendors can take advantage of the community benefit agreements the BAMBD CDC has worked out with developers for below market rate retail spaces in developments along the 14th Street BAMBD.
But we have every right to be on the lake, unless we are yet in the Jim Crow era when I was growing up and we were
not allowed to visit Lake Merritt except on holidays like the 4th of July, imagine that.
For more information, feel free to call me at 510-575-7148. Send me your comments: jmarvinx@yahoo.com
2
Posted by www.blackbirdpressnews.blogspot.com at April 02, 2021